GET A FIRST LOOK AT TWO PUSH PUPPET SDCC DEBUTS

Brought to you by the designers at Bif Bang Pow!, these push puppets take iconic characters and render them in retro-styled Wakouwa toys. These 5-inch scale wooden puppets, complete with stylized details, collapses, moves, stands up, and dances at your whim when you manipulate the hidden button underneath the base. The best part, they both will debut at San Diego Comic-Con!

There are few characters who have a cult following quite like that of Beetlejuice. Tim Burton’s 1988 classic still captivates audiences and has brought two new generations into the fold, thanks to the expert portrayal of a crazed demon by Michael Keaton. The semi-omnipotent Beetlejuice had moves and style all his own, and they are playfully recreated with this Beetlejuice Wooden Push Puppet – SDCC Debut. 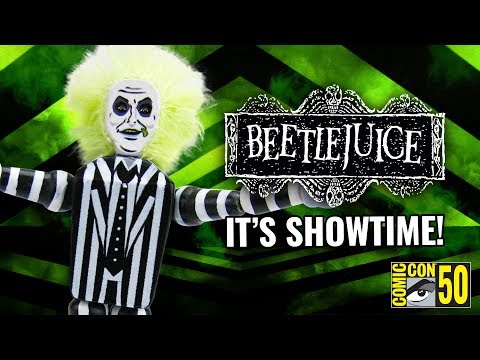 You Shall Not Pass up the Chance to Add Gandalf to Your Collection!

In J.R.R. Tolkien’s masterpiece The Lord of the Rings, we find this bit of wisdom: “Do not meddle in the affairs of wizards, for they are subtle and quick to anger.” But here’s one wizard whose button you’ll figuratively – and literally – want to push, for he is wooden and quick to delight! The Gandalf Push Puppet – SDCC Debut is an amusing and endearing take on one of fantasy’s most famous spellcasters. 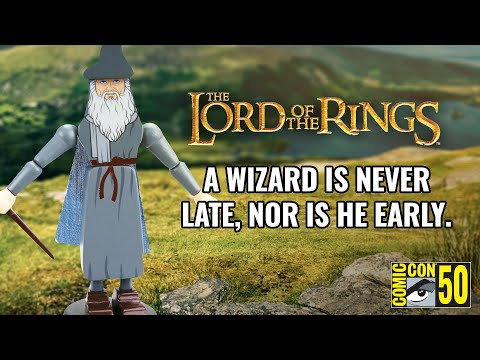 The first opportunity for fans to grab these exclusives will be at San Diego Comic-Con on July 18, 2019, at the Entertainment Earth booth #2343. 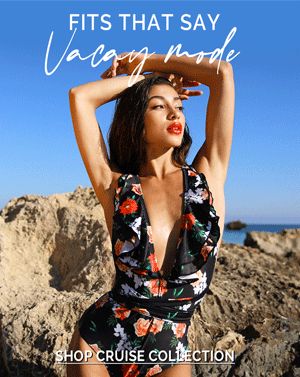 Coupon Into your inbox